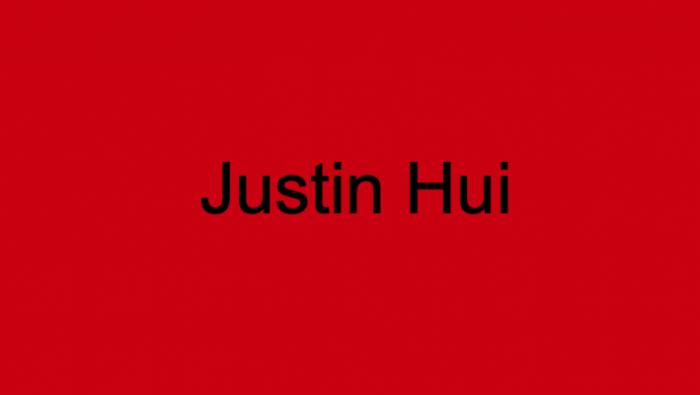 – Straits Times Young Athlete Of The Year award winner in 2018

Where does he want to further his career: Thailand, Japan and if possible, Europe

Why he wants to further his career there: Thailand as they are the most rapidly improving team in the SEA, Japan as they play top-quality football and have high discipline and strong football culture. Europe as their football is on a really high level and that is where the top teams are.

What he can do there: Gain experience, learn playing styles from different countries