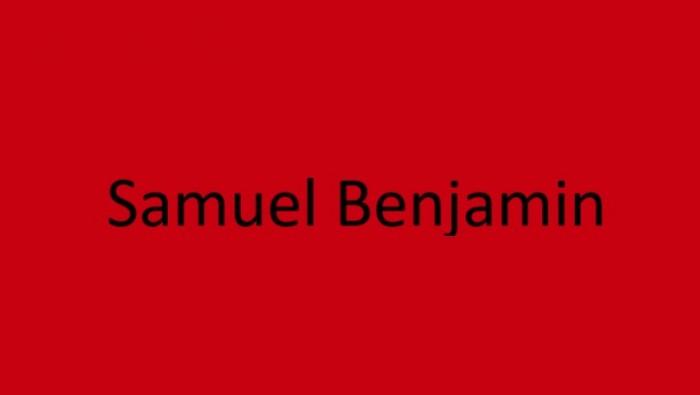 Samuel is a player well known for his versatility – despite his young age, he has managed to play and perform well in all positions on the pitch, except for between the posts. This can only be achieved through a deep understanding of the game, which Samuel undoubtedly has. Samuel is adept in reading the game and anticipates moments in the game well and adds to that with his tough tackling.

– Reading and understanding of the game

Where does he want to further his career: Malaysia, Indonesia and Thailand

Why he wants to further his career there: Samuel would like to further his career in Malaysia and Indonesia because he believes he would be able to perform in those countries, having played against clubs in said countries multiple times. He is also a fan of the playing atmosphere in Indonesia and also how passionate the indonesian football fans are. He wishes to play in Thailand due to the high standards of football in the country. He believes that if any local player were to ply their trade in Thailand, the only way is up.

What he can do there: He wishes to bring back the experience he has back to Singapore and improve the standard of football in Singapore.