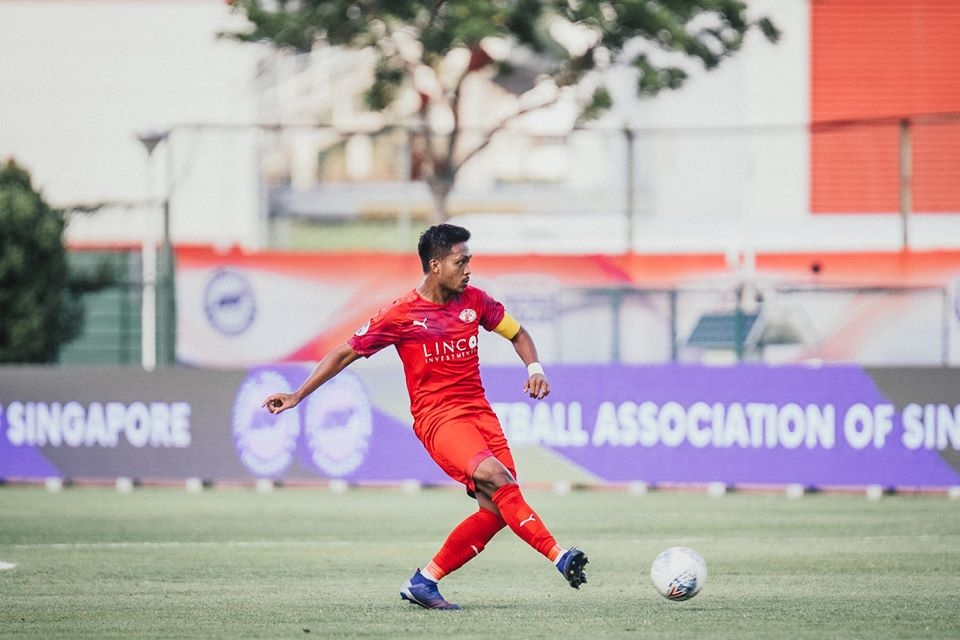 When did you start your career in football?

What made you want to pursue a career in football?

– Since I was a kid, I always watched S League and European football matches. So when I grow up, I wanted to be a professional football player. It’s my passion since I was a young boy.

Where do you aim to see yourself in 5/10 years?

How long do you foresee yourself playing football?

Do you have any regrets throughout your career so far?

Footballer you look up to?

What are the biggest hurdles you had to overcome to get where you are as an athlete?

– In 2009, I had a major injury and took me 8-9 months out from football. That is my worst nightmare in my football career. I ever thought of quitting football the moment I was injured. Because the process of coming back into action is NOT easy. It’s gonna be a lot of hard work and mental torture. But if I want to achieve my ambition as a football player, I have to face it. So I worked so hard and did all my rehab properly, all ball-work and fitness training seriously just to get where I am now. And again it’s all about hard work.

Who inspires you the most?

What are your goals for your club/country?

– For my club, i hope we can retain our ASEAN Zonal Championship and be the champion for our SPL and RHB Cup.
– For my country, i hope we can do well in all friendly/competition matches. And get a good results so that our world rank for our country can goes up.

If you had children, would you encourage them to follow in your footsteps? Yes/No, Why?

– Yes, in fact to be better than me as a football player.

Who is your biggest motivation?

– To be Malaysia FA Cup Champions for LionsXII.
– To lead Home United FC as an ASEAN Zonal Champion and currently the Community Shield Champion.

If you could bring one player from anywhere in the world to play for your current club, who would it be and why?

– Xavi Hernandez, because he is my idol.

Who was the toughest opponent you have faced so far?

Most serious in the team?

Joker of the team?

Most vain in the team?